Someone just made a $2.6 million mistake on Ethereum - Decrypt 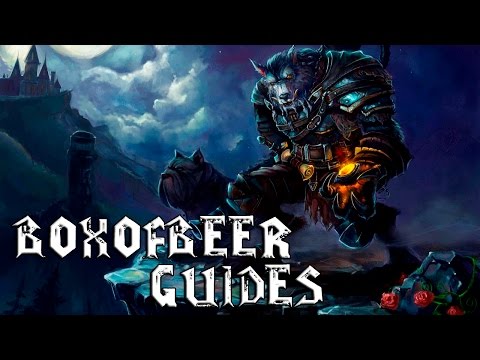 NVidia – Know What You Own

Blockchain WOW is Next

If blizzard doesnt start providing a better experience for classic the inevitable is that the private server community will join forces to create a pirated copy of WOW that cannot realistically be shutdown by any authority.
A simple mechanism, of hosting a private server that requires tokens to some blockchain/DLT (for example ethereum, IOTA or other DLT) on a monthly basis as opposed to $USD.
Every single night, the character data would be persisted to the blockchain/DLT using the monthly subscriptions as fuel for the transactions.
Then, the actual servers that are running the game would have to load the new data from the blockchain at night (free), and run the server with that new data. Rinse and repeat.
There are further optimizations that could be taken, such as conflict resolution or sharing to allow for multiple smaller private servers to contribute to the same data set.
If blizzard ever got uppity and decided to DCMA one of the servers, any idiot could spinup another application the next day and load the data directly from the blockchain.
Or, each server could compete with eachother allowing the most "successful" server to overwrite the data of the dead/dying servers. It all depends on how the protocol is defined.
This would result in a completely uninterruptible WOW server experience, allowing for years and years of classic WoW playing without the risk of losing your progress.
Blizzard is currently destroying their own intellectual property with their actions. It is now up to the community to decide what actions must be taken to save WoW from Blizzard.
I hope this post spurs the curiosity of some intelligent individuals from the private server and cryptocurrency communities to put your heads together for a solution.
Some body who successfully implements such a protocol has the opportunity of becoming a millionaire completely anonymously.

I'm tired of .folders littering my home directory -- want to do something about it.